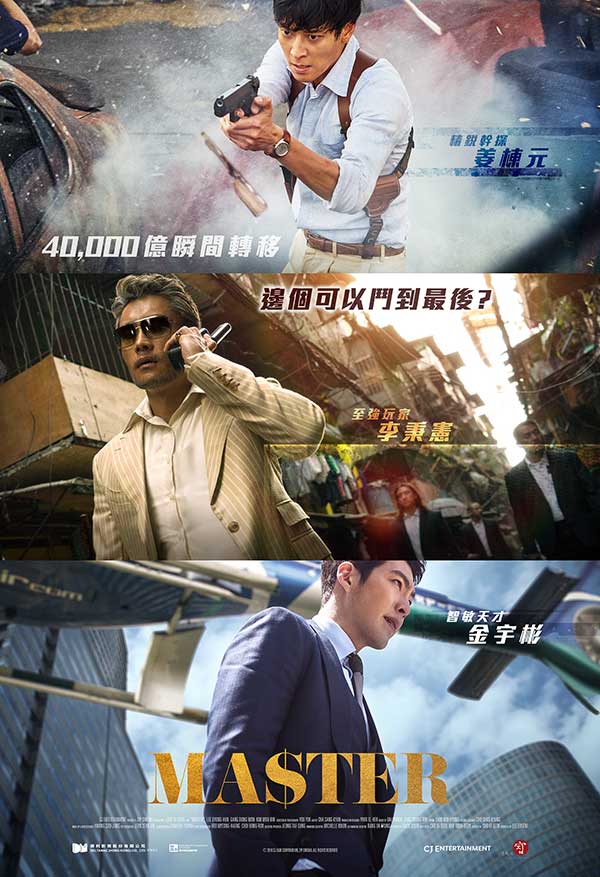 Jin Hyun-pil, who operates a massive pyramid scheme with his One Network corporation, is investigated by Financial Crimes Unit’s Captain Kim. Just when Kim thought he had Jin dead to rights, Jin uses his shadowy supporters to stay one step ahead of the investigation. Being caught as the alibi, the fate of Park Jang-gun…