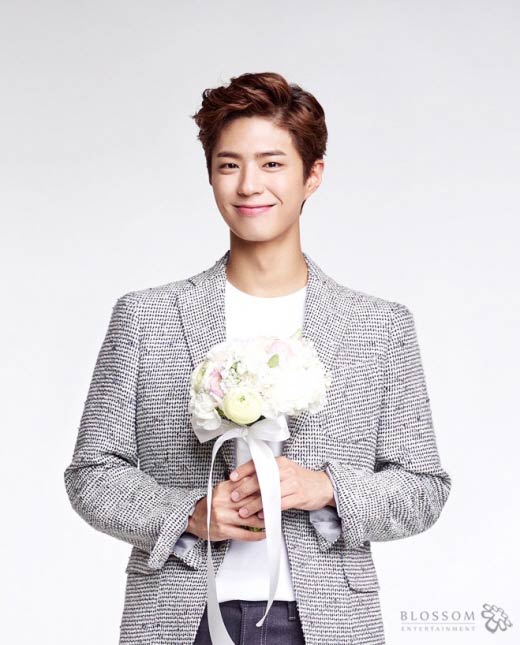 The Ministry of Culture, Sports, Tourism and the Korea Tourism Organization have announced the selected winners of this year’s Korea Tourism Awards. Marking its seventh anniversary as of this year, Korea Tourism Awards seeks to increase awareness for Korea tourism by recognizing tourist attractions, local government agencies, and individuals that have made significant contributions in promoting Korea and developing the tourism industry.

▲ Namiseom Island in Chuncheon, famous for its Metasequoia Lane and Songpa Ginko Tree Lane, became a popular tourist attraction after its appearance in the successful Korean drama “Winter Sonata (2002).” It recently became a popular vacation spot among foreigners residing in Korea due to its well-preserved nature.

▲ Gunsan Time Travel was selected due to its historical significance represented by the buildings and streets of Gunsan. Unique restaurants have been blooming within the area, attracting a large number of visitors to the area.

▲ Hwadam Botanic Garden received an award for its well-managed forest walking path. The path consists of a gentle slope and is conveniently equipped with a monorail, allowing visitors in a wheelchair or with a baby stroller to get an easy access to the path.

▲ Anseong Namsadang Nori is a traditional performing art of Anseong. Visitors can enjoy watching Namsadng Nori and other events by visiting Anseong during the Baudeogi Festival period.

▲ Gwangmyeong Cave is a mining cave that offers a tour around the cave as well as other attractions including the Golden Waterfall and Wine Cave. It also has a performing hall, providing a variety of entertainment, such as concerts and film screening using the cave’s walls.

▲ Seoumun Market is located near Daegu’s major attractions like Dongseong-ro, Modern History Streets, Yangyneong-si, and Dalseong Park. Approximately 4,000 stores and vendors make up the market, and its night market consisting of over 80 vendors is also worth a visit.

Korean actor Park Bo-gum was awarded with the Special Achievement Award in recognition of his contributions to promote Korea. He won the hearts of many through his appearances in popular Korean dramas such as “Reply 1988 (2015)” and “Love in the Moonlight (2016),” and ranked number one in Forbes Korea Power Celebrity of 2017. His growing popularity and influence led to holding eight successful fan-meeting events throughout Asia, earning the title “hallyu star.”