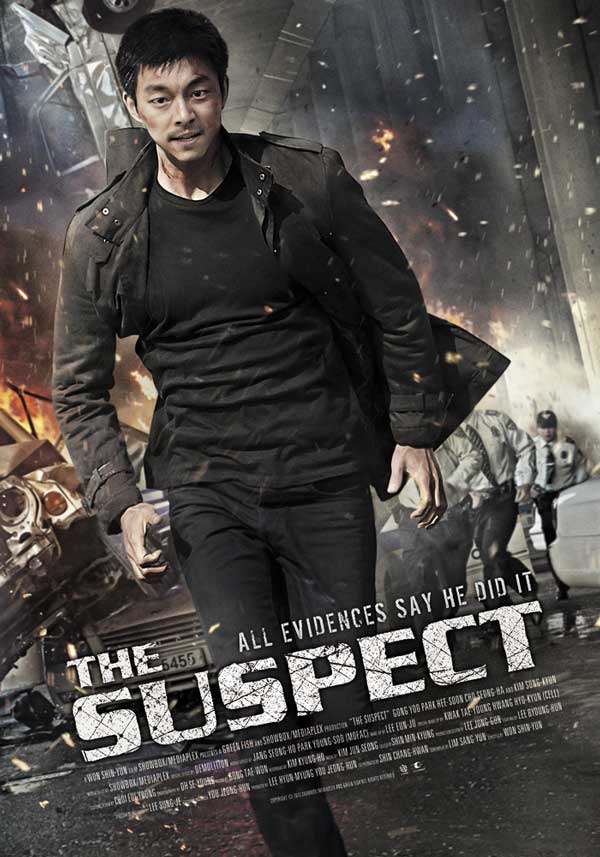 Dong-chul was an agent of North Korea and defects to the South in search of his nemesis. One night when he works as a driver for Chairman Park, the chairman is assassinated, but not before giving a pair of glasses to Dong-chul. He is now accused of the chairman’s murder, while trying to uncover the secret contained inside the glasses.
Presented by: